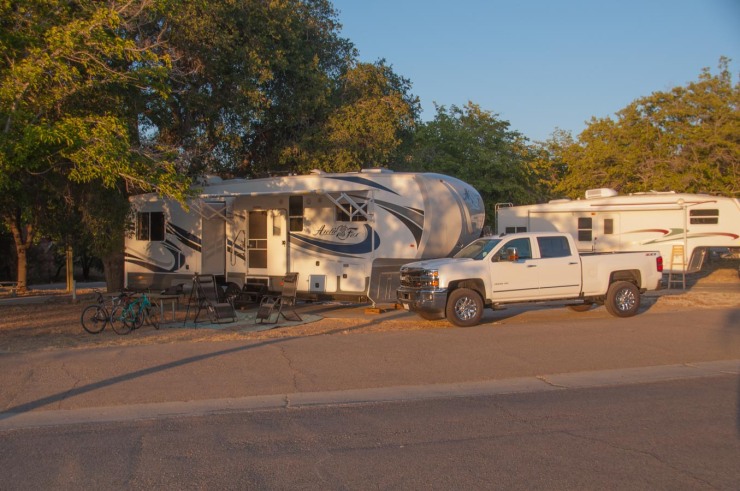 It’s Monday morning and we’ve packed up and left behind Ventura.  Destination Lake Cachuma Campground in the mountains above Santa Barbara.  This county campground is huge (close to 500 campsites) and bumps up against the Lake Cachuma reservoir (it’s a  non swimming lake) which was only at 15% capacity.  Even so, the ranger told us that they get around 1000 campers here every weekend during the summer.

It goes from about 100 people on Thursday night to 1000 on Friday.  We were looking forward to quiet since we were only staying until Friday.  And Quiet it was!  This was much more like the camping we were used to (except for the big trailer and full hookups). We now had all the conveniences of home.  Every evening the wind really picked up and that kept us cool.  Our excitement for the week was a small brushfire that started very close to us on one of the windy evenings.  The ranger couldn’t put it out by himself and  told us to be prepared to leave.

The fire department arrived and we were able to witness up close how they work.  It was amazing and effective.  The fire stopped about 100 yard from our site and we were relieved.

Our second day we ventured into Santa Barbara and followed a walking tour we had found online.  Well worth it!   It’s called the Red Tile Walking Tour and it covers about 12 city blocks.  It includes their beautiful courthouse which is called an architectural masterpiece.  It has an 80 foot clock tower, hand-painted ceiling, giant murals, rare art and beautiful hand-painted tiles. 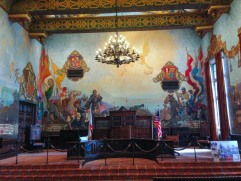 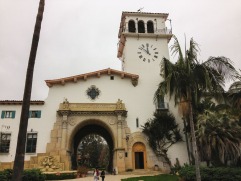 Also on the tour were many adobes(homes) including Canedo Adobe and El Cuartel(soldier quarters) which were constructed in 1788 and are the oldest structures in Santa Barbara.  They are close to the El Presido de Santa Barbara State Historic Park.  The presidio was in Santa Barbara before the mission.

There’s a lot of history here and they are trying to preserve as much of it as possible.  We also toured the mission which is beautiful as well – but filled with tour busses. 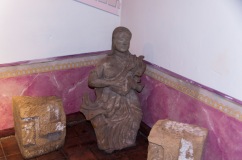 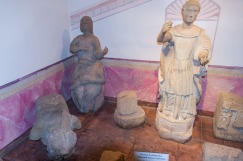 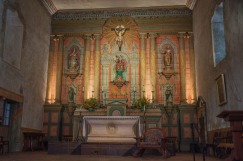 The next day was spent mostly driving as we visited Solvang, the Santa Ynez Mission, La Purisima Mission State Historic Park and a drive-by of Vandenberg Air Force Base. 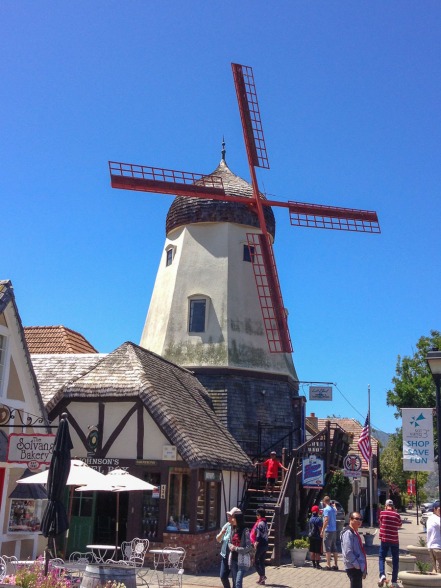 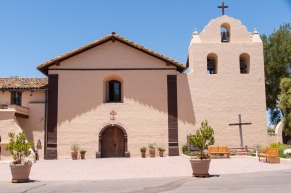 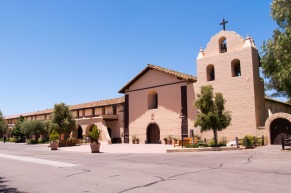 The most time was spent at La Purisima.  We really enjoyed this park mostly because it is a joint venture between the National Park Service, the State of California and the County of Santa Barbara.  It is the most complete mission restoration project in the state.  The information provided is not just from the perspective of the  Catholic Church and it really shows what life was like for everyone involved, especially the Chumash Indians. 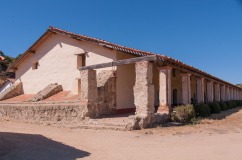 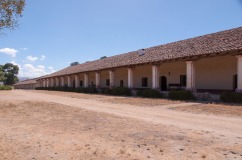 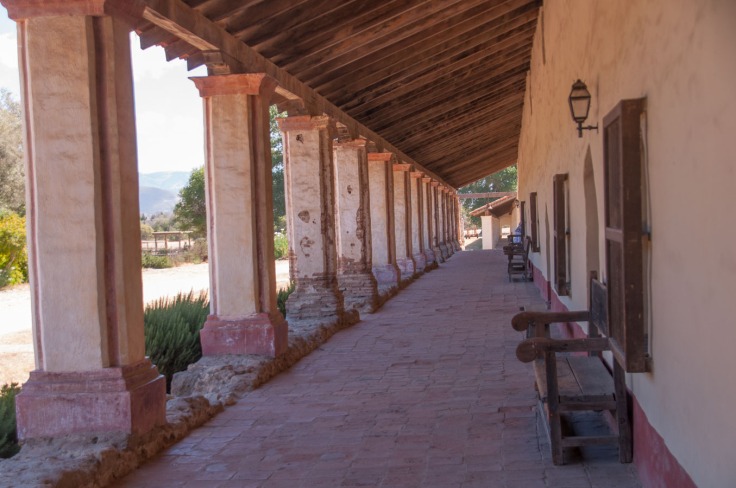