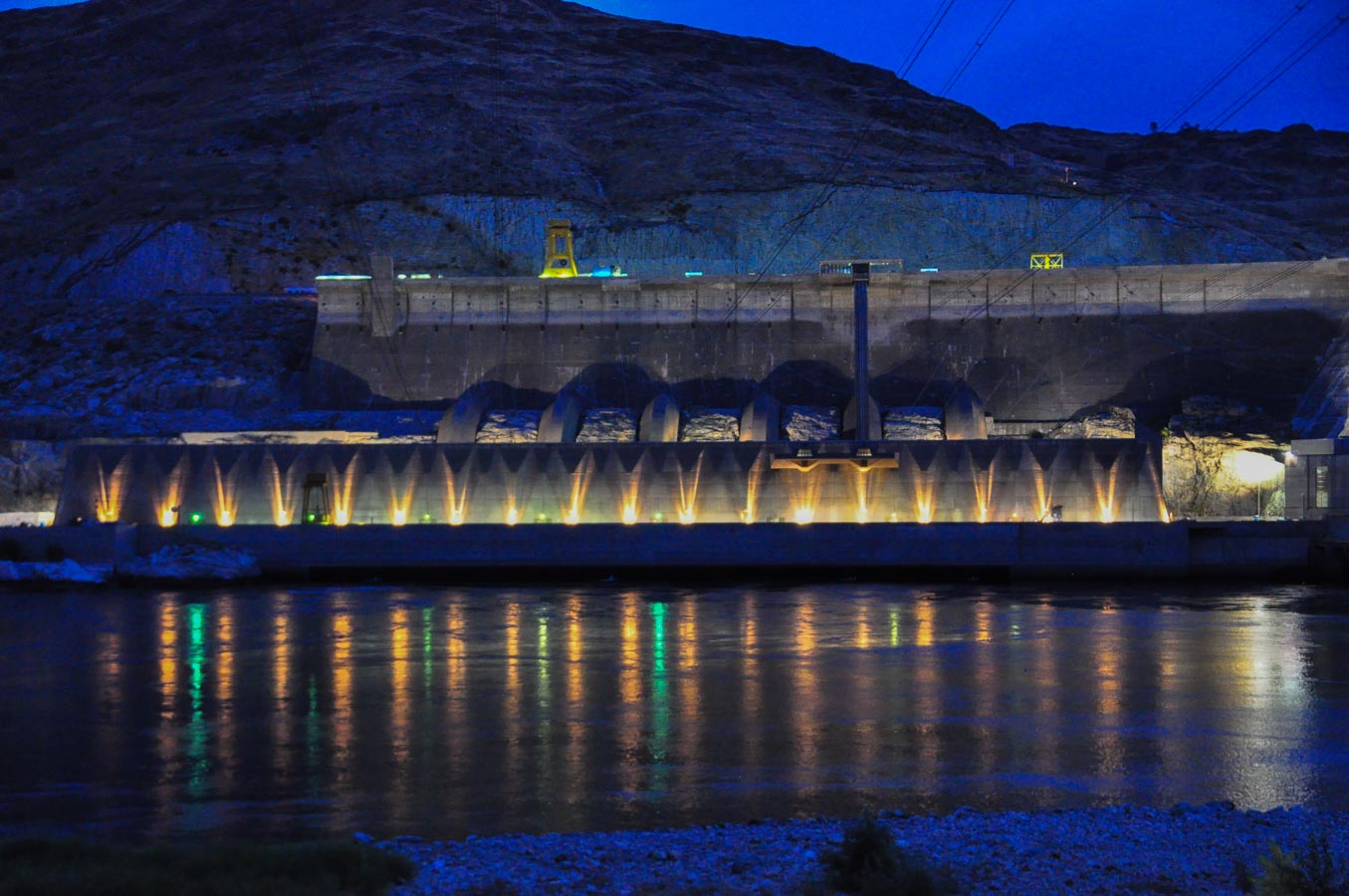 After leaving Glacier two days earlier than planned, we stopped to enjoy the Flathead River in Kalispell, Montana.  We explored a bit and found Whitefish Mountain Ski Resort.  They offered chairlift rides to the lodge and we spent the morning riding to the top and watching the mountain bikers race down the hills.  On the way back we stopped in the town of Whitefish for lunch and were impressed with all the restaurants and bars–a beautiful resort town.  Next stop, Coeur d’Alene, Idaho.

We stayed at Heyburn State Park, the 2nd oldest state park in the United States.  It was wonderful with big sites in the trees, on the lake, and very relaxing.  The highlight of these two days was finding the Trail of the Coeur d’Alenes–an approximately 70 mile bike trail that crosses almost the entire pan handle of Idaho.  The trail was developed by following the railroad lines put in when silver was discovered.  The part we road on followed the shoreline of the lake and was spectacular.  We only made it an 18 mile ride, but enjoyed every minute of it. 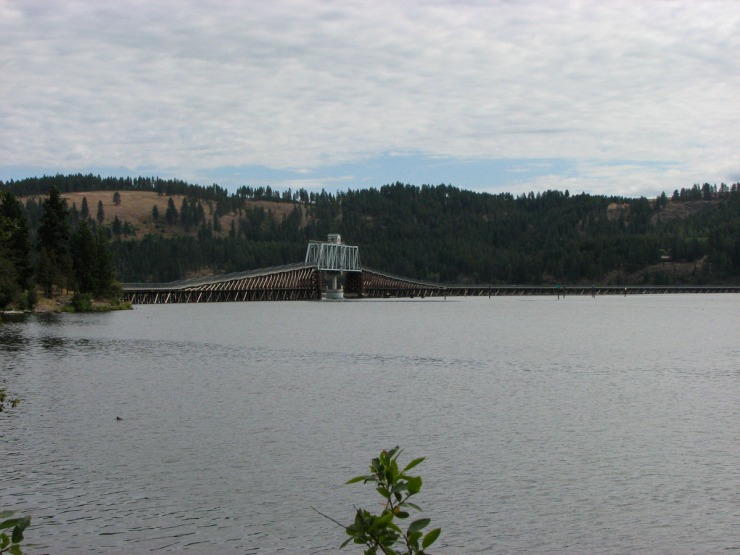 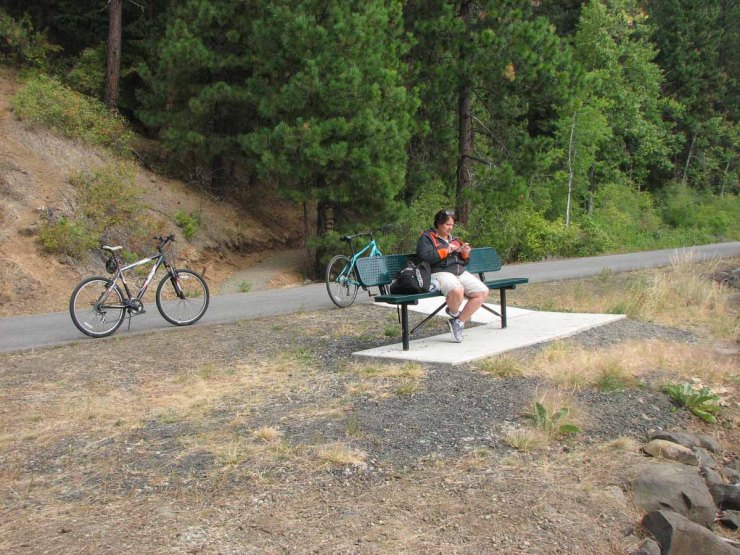 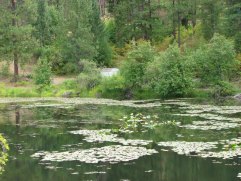 Into Washington we go…we made a stop in Grand Coulee, Washington at the 2nd largest concrete structure in the world, the Grand Coulee Dam on the Columbia River.  The cover picture is Power House #3 at night.  We toured the impressive structure and we able to ride on the top of the dam.  Every night for years, they pour water over the spillways and use the falling water as the screen for a laser light show.  It was a fun attraction that attracts a lot of people to the middle of nowhere!!  We learned a lot about the function and purpose of the dam and they are even studying the possibility of being able to get salmon back upstream with fish cannons.  This would overcome the 300 foot high obstacle that has existed since the dam was built.  We will come back to see this when it happens!  Now onward to Bonney Lake, Washington for a week with family and friends. 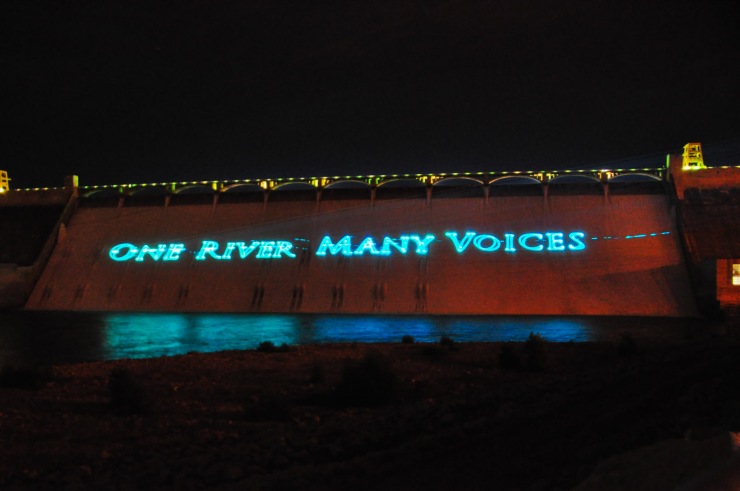 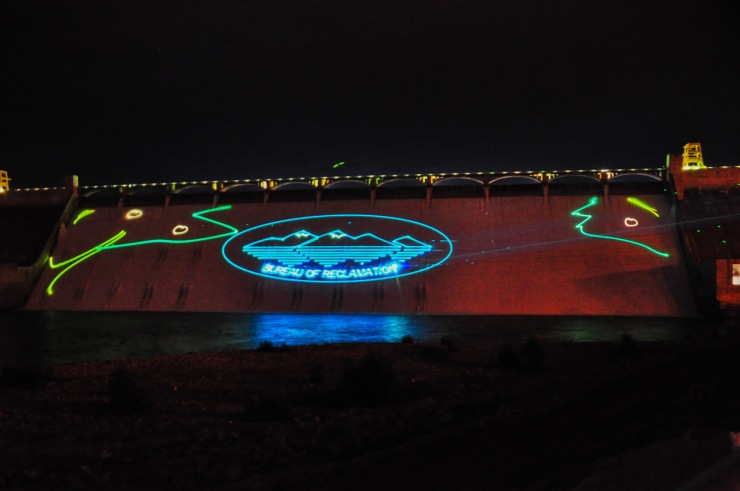 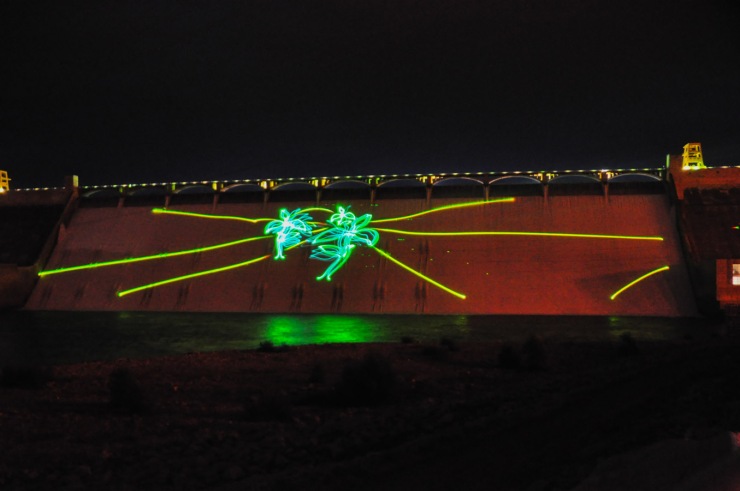 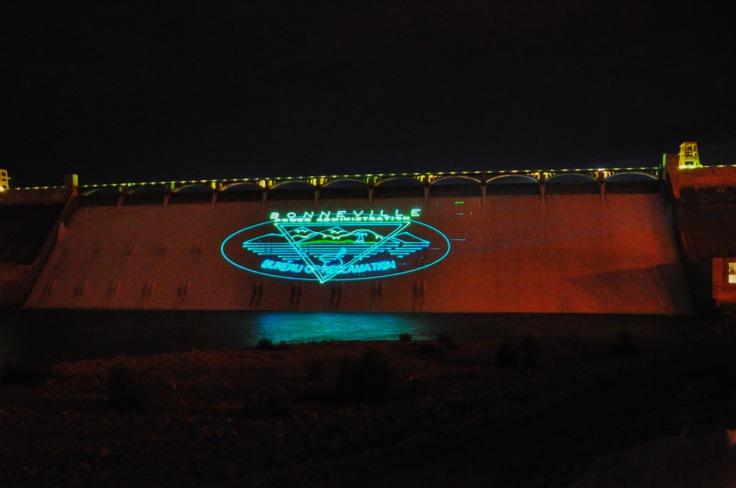